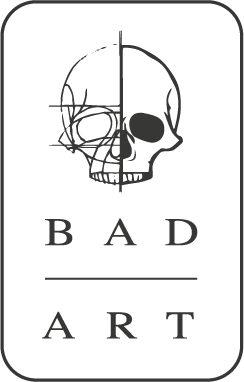 During the 1980s, just as the hip-hop culture was making its way from the US to the UK shores, Temper became involved with several graffiti crews. He developed his own unique style, which allows him create illustrative and freehand art as well as photorealist figurative work reminiscent of the Old Masters.

Critically acclaimed by his peers, he became the first-ever graffiti artist to be awarded a solo show in a major public gallery (Birmingham Museum & Art Gallery, 2001). Today he takes inspiration from street art, popular culture, comic books and music. Incredibly, paint leaves his aerosol can at up to 130mph!

Temper says: “Album covers were like an art gallery to me as a child. They had a magic about them that would transport me to another place; it provided me with a playground for my creativity.”